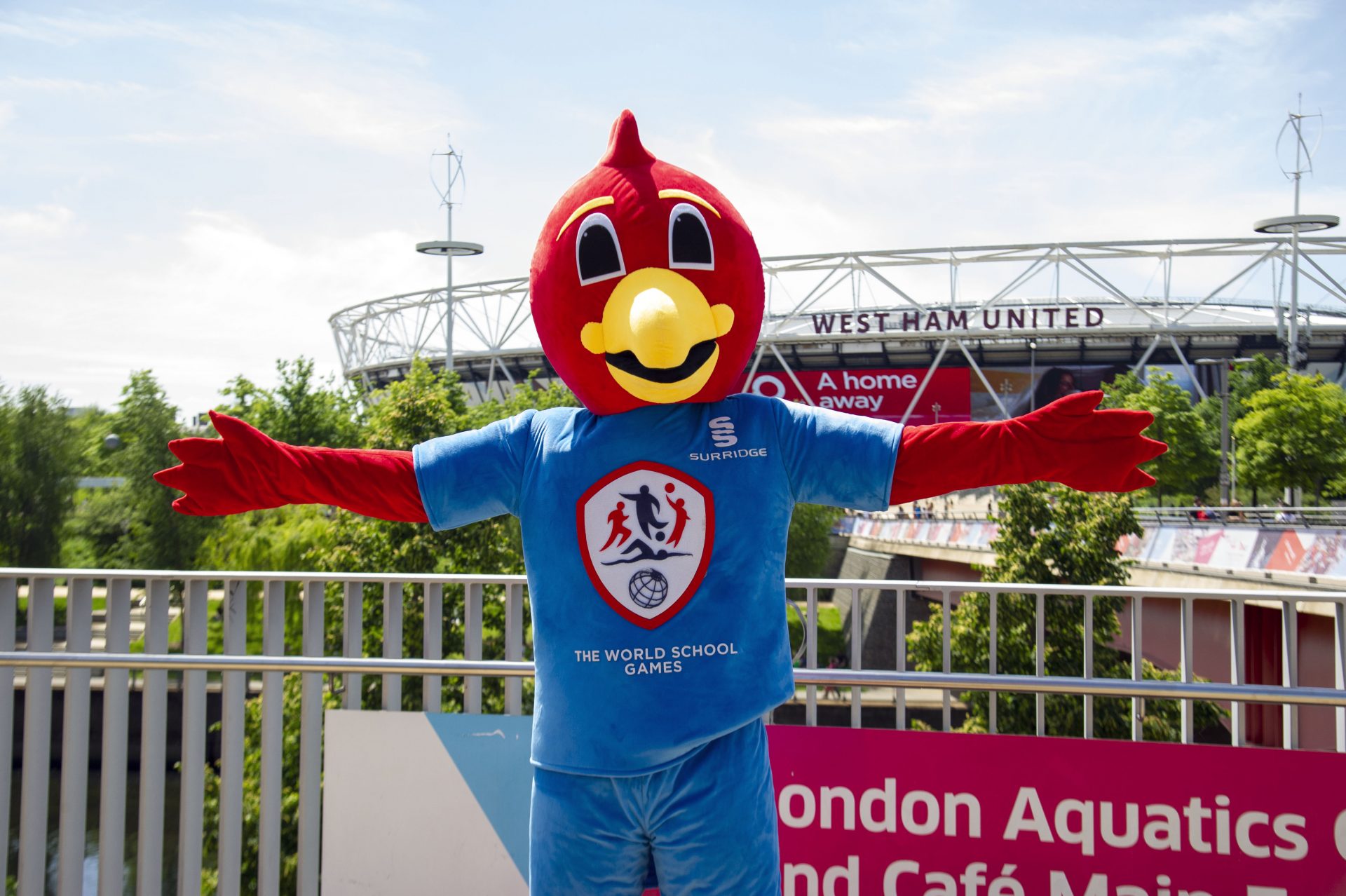 The inaugural World School Swim Championships took place at the London Aquatics Centre last weekend (21st & 22nd May) as hundreds of young swimmers made their long-awaited return to large-scale school sports events. Schools from across the UK and Dubai travelled to the London 2012 Olympic pool to test themselves on the world stage in front of family, friends and fellow student athletes. The competition took place over two days with U11 – U17 students eligible to take part. Former Olympic swimmer Ross Davenport was on hand ahead of the event to provide some of the schools with a masterclass, giving the students the chance to find out what it takes to make it in the pool and pose for pictures with Davenport’s Commonwealth Games gold medals. Speaking before the event Davenport said: "It is an honour to be back at the scene of one of my proudest moments in swimming, representing Team 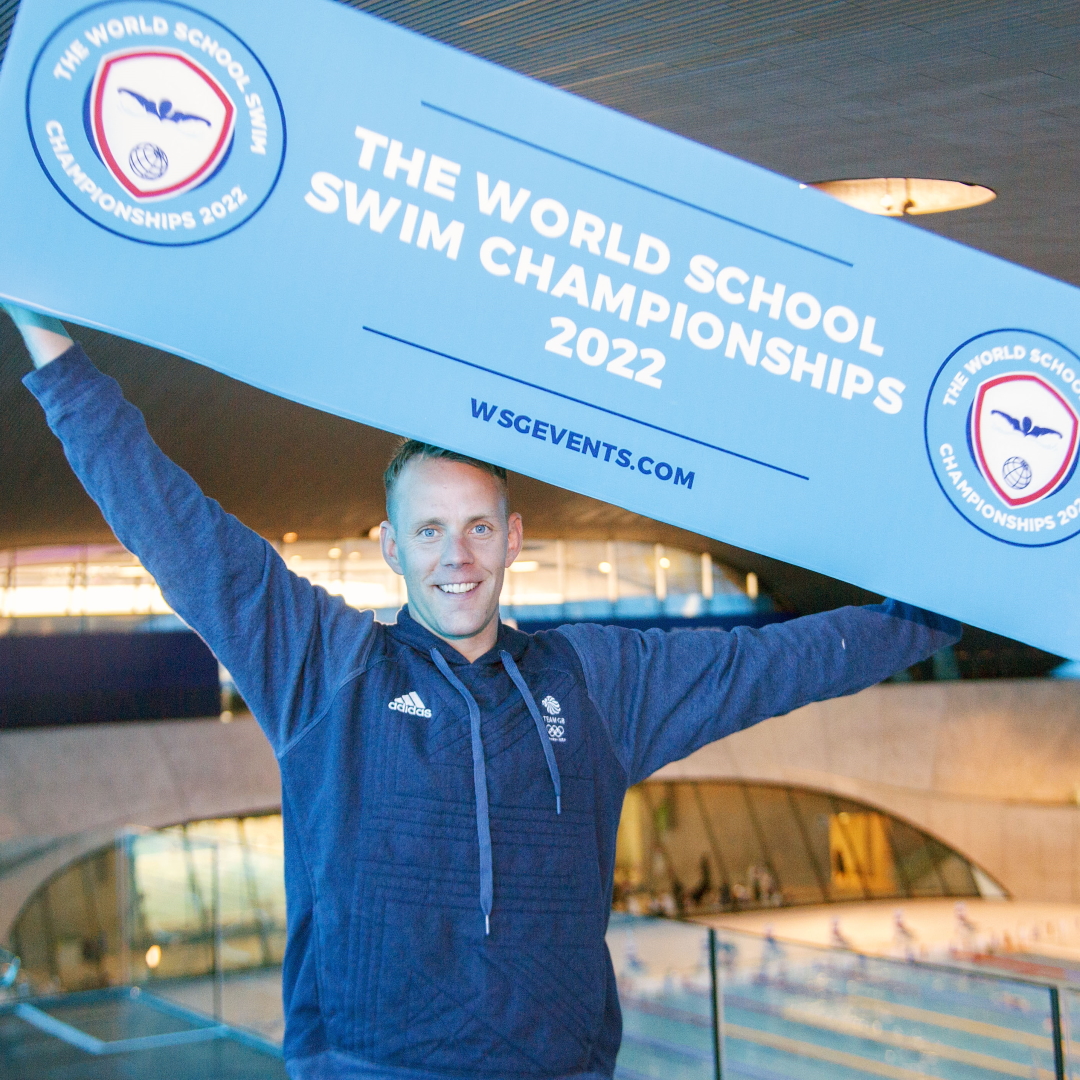 Team GB Olympian and Commonwealth Games gold medallist Ross Davenport was today unveiled as the official ambassador for The World School Swim Championships 2022. The inaugural event will take place at London Aquatics Centre, the home of swimming at the 2012 Olympic Games, on Saturday 20th and Sunday 21st May. It is the latest expansion of The World School Games event series, which provides opportunities across the globe for school athletes to compete in world class sporting facilities, with other host cities including Abu Dhabi, Barcelona and Dubai. Davenport said: "It is an honour to be back at the scene of one of my proudest moments in swimming, representing Team GB on home soil at the Olympic Games in 2012. It is an incredible opportunity for these young student athletes to compete at these facilities against other schools from across the globe. Events like this are so important to young people both