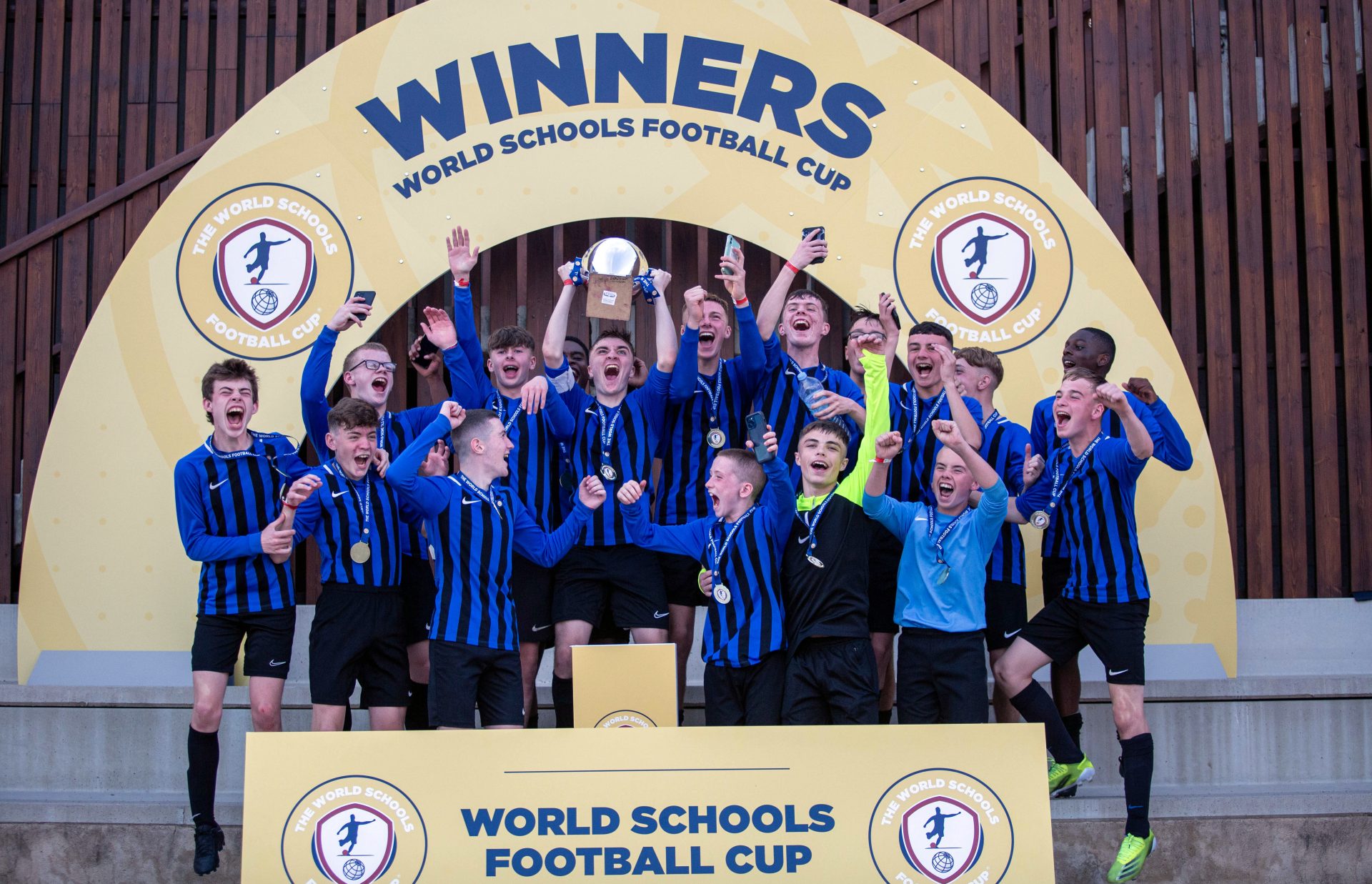 The World Schools Football Cup made a spectacular return to Salou as teams from across the globe battled it out in the Spanish sun over two days of tournament action. Players and coaches gave their all for the duration of the competition at the wonderful Futbol Salou complex and it was fantastic to see so many teams showing great determination and skill throughout the tournament. A huge well done to everyone who took part, it was an honour to see you all back on the field with smiles on your faces. Check out the aftermovie below: https://www.youtube.com/watch?v=rWxB7YLm50s&t=10s Our 2022 Roll of Honour: U11 Boys GoldTF TarragonaSilverTASIS PortugalBronzeSt Anthony's U13 Boys GoldNAS Dubai 1SilverSafa Community School PurpleBronzeNAS Dubai 2 U15 Boys GoldAll Saints SecondarySilverGEMS WEKBronzeBrighton College Abu Dhabi U17 Boys GoldEverton Football CollegeSilverNSABronzeAIS Riyadh U13 Girls GoldRoquetencSilverSafa Community SchoolBronzeTASIS Portugal U15 Girls GoldVCESilverSafa Community SchoolBronzeBritish College Gava To view the full image galleries from the event please click here. 2023 Dates Confirmed We are delighted to confirm the World Schools 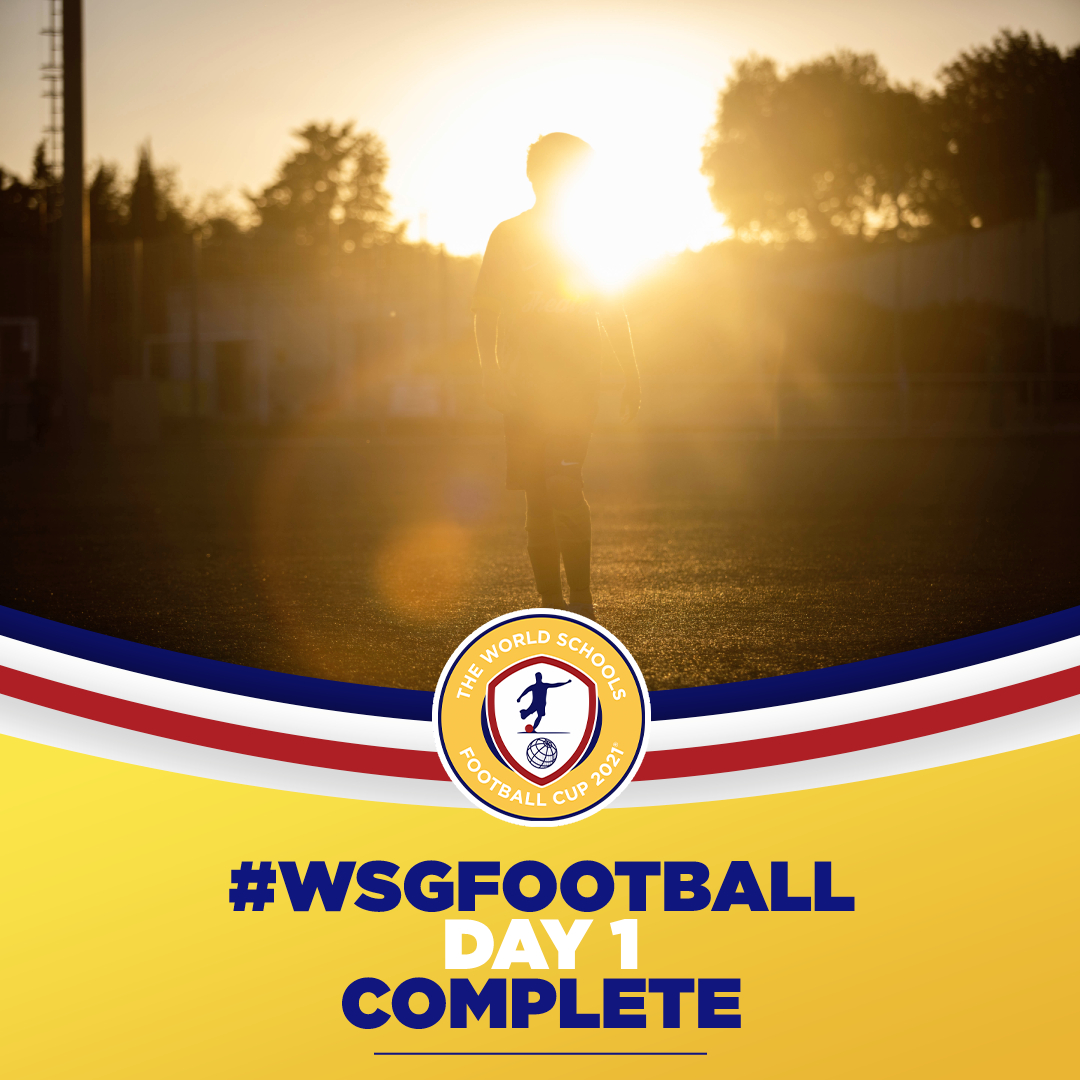 WSG Football kicks off in style

After a three year wait, The World Schools Football Cup finally returned to Barcelona this weekend. The tournament is underway and teams are battling hard to make their place in Saturday's showpiece finals. Hosted an hour outside the iconic footballing city of Barcelona, at the Futbol Salou complex which regularly plays host to professional clubs and international squads, the players taking part are being given the chance to perform on an impressive stage with big prizes up for grabs. Rory McBride, of the WSG Events Organising Committee, said: "The first day of action embodied our values at WSG. Fantastic performances on the pitch, excellent sportsmanship off it. We can't wait to see what the finals day has in store." We are excited to bring you a wide range of live multimedia from throughout the event. If you're looking to follow your team's progress, the #WSGFootball Media Hub is your one stop resource for 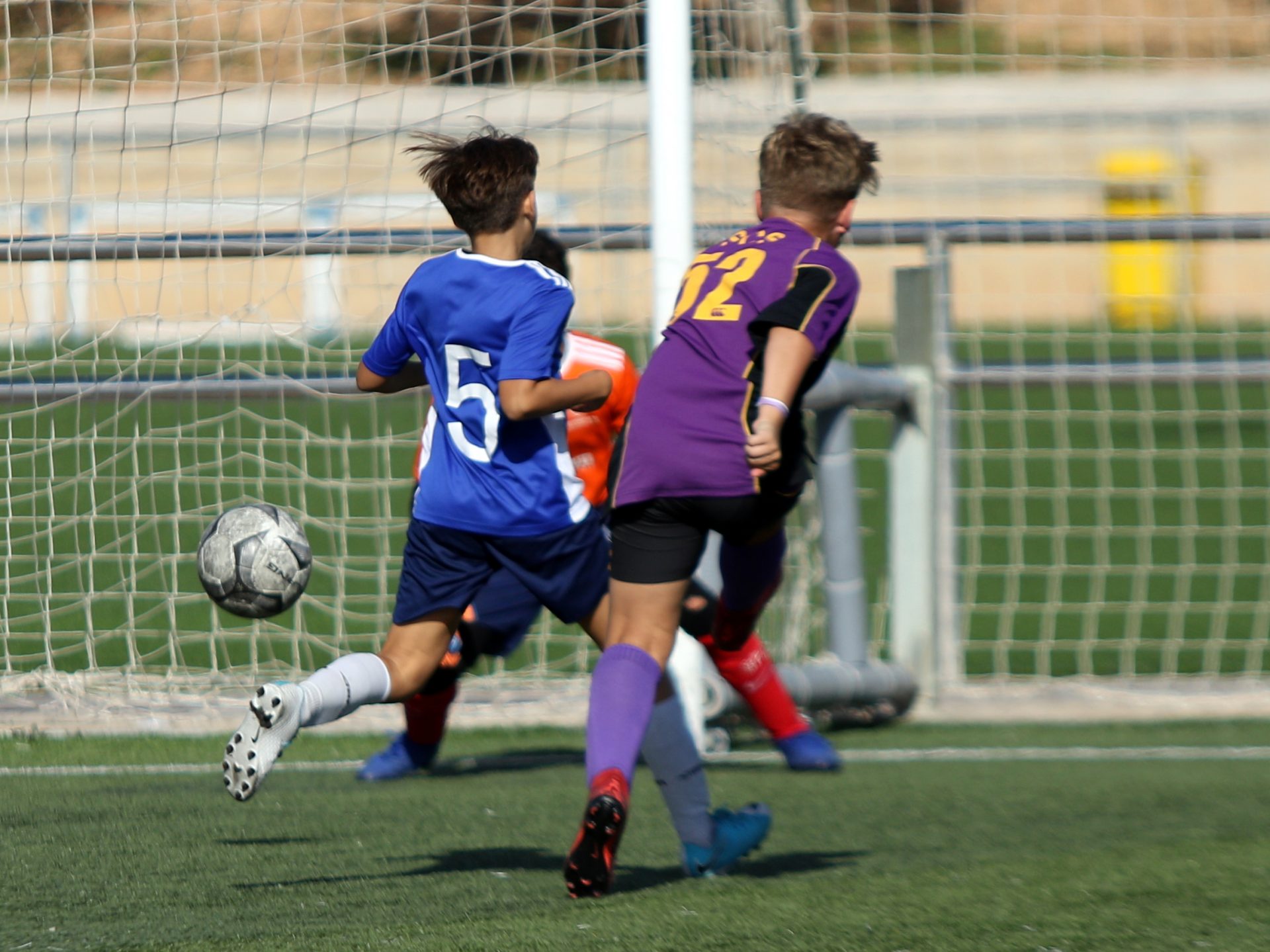 After a three-year lay-off the World Schools Football Cup returns to the sunny shores of Spain later this week as teams from across the globe descend on Salou for the event’s second edition. Sides from Columbia, Spain, Portugal, Scotland, England, Saudi Arabia and the United Arab Emirates will travel to Futbol Salou for two days of football action which kick off on Friday, with the best team at each age category crowned World Schools Football Cup champions. The event will welcome U11 – U17 boys squads alongside the U13 and U15 girls age categories with group stage and knockout matches for all participating sides. After a successful inaugural event in 2019, the World Schools Football Cup is back with more teams, more age categories and a bigger opening ceremony than ever before. Hosted an hour outside the iconic footballing city of Barcelona, at the Futbol Salou complex which regularly plays host to professional clubs